Converting Skin Cells to Neurons: A Fight Against Huntington’s 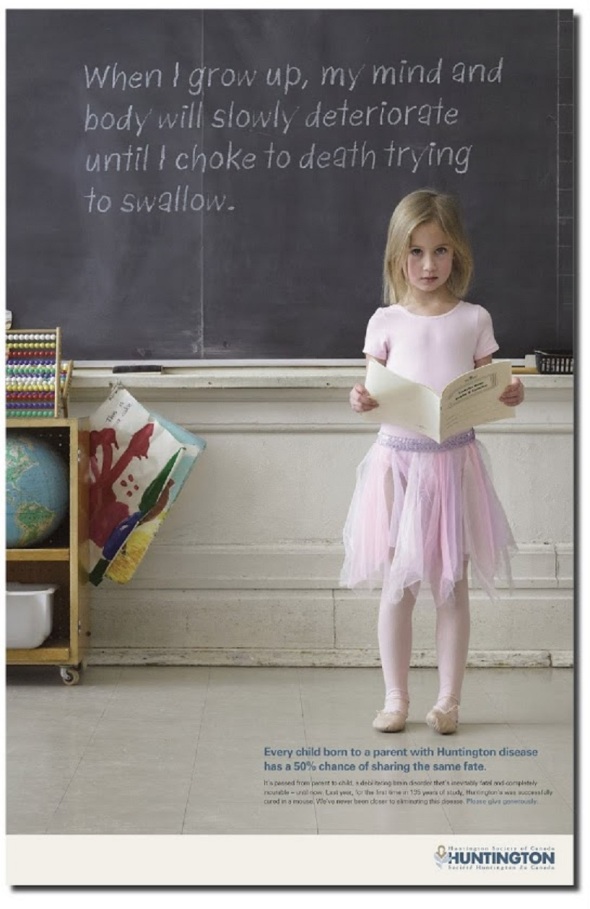 Neurological diseases are some of the hardest to fight against (in my opinion). The big reason is the brain, we still know so little about it and treatment for anything effecting it can be difficult to say the least. Take Huntington’s disease, an ultimately fatal neurodegenerative disorder. There is no cure and no real treatment, but that might change relatively soon thanks to a new discovery.

Scientists have found a way to convert human skin cells directly into a specific type of neuron, the type affected by Huntington’s disease,. A big thing to note is that unlike other techniques that turn one cell type into another, this new process does not pass through a stem cell phase, avoiding the production of multiple cell types.

The researchers demonstrated that these converted cells survived at least six months after injection into the brains of mice and behaved similarly to native cells in the brain.

“Not only did these transplanted cells survive in the mouse brain, they showed functional properties similar to those of native cells,” said senior author Andrew S. Yoo, PhD.

“These cells are known to extend projections into certain brain regions. And we found the human transplanted cells also connected to these distant targets in the mouse brain. That’s a landmark point about this paper.”

The team produced a specific type of brain cell called medium spiny neurons, which are important for controlling movement. These brain cells are the primary cells affected in Huntington’s disease — an inherited genetic disorder that causes involuntary muscle movements and cognitive decline usually beginning in mid-adulthood. The prognosis is not very good either, patients with the condition live about 20 years following the onset of symptoms, which consistently worsen over time.

The research involved adult human skin cells — as opposed to the more commonly studied mouse cells or even human cells at an earlier stage of development. In regard to potential future therapies, the ability to convert adult human cells presents the possibility of using a patient’s own skin cells, which are easily accessible and won’t be rejected by the immune system.

To reprogram these cells, the researchers put the skin cells in an environment that closely mimics the environment of brain cells. They knew from past work that exposure to two small molecules of RNA, a close chemical cousin of DNA, could turn skin cells into a mix of different types of neurons.

In a skin cell, the DNA instructions for how to be a brain cell — or any other type of cell for that matter — is neatly packed away, unused. In past research this same group showed that exposure to two microRNAs ( called miR-9 and miR-124 for those interested) altered the machinery that governs packaging of DNA. Though the investigators still are unraveling the details of this complex process, these microRNAs appear to be opening up the tightly packaged sections of DNA important for brain cells, allowing expression of genes governing development and function of neurons.

Knowing exposure to these microRNAs alone could change skin cells into a mix of neurons, the researchers then started to fine tune the chemical signals, exposing the cells to additional molecules called transcription factors that they knew were present in the part of the brain where medium spiny neurons are common.

“We think that the microRNAs are really doing the heavy lifting,” said co-first author Matheus B. Victor.

The researchers performed extensive tests to demonstrate that these newly converted brain cells did indeed look and behave like native medium spiny neurons. The converted cells expressed genes specific to native human medium spiny neurons and did not express genes for other types of neurons, which is important to assess how the cell will behave. When transplanted into the mouse brain, the converted cells showed morphological and functional properties similar to native neurons.

Now, to study the cellular properties associated with the disease, the investigators now are taking skin cells from patients with Huntington’s disease and reprogramming them into medium spiny neurons using this approach. They also plan to inject healthy reprogrammed human cells into mice with a model of Huntington’s disease to see if this has any effect on the symptoms.

With any luck there may be a new treatment for Huntington’s disease, or (if I want to be extra hopeful) a way to cure it. Now that would be truly a medical miracle.

This entry was posted on October 22, 2014 by FullMetal. It was filed under Genetics, Neuroscience Research and was tagged with health, medicine, neurology, peer reviewed, science.