It’s complicated: Benefits and toxicity of anti-prion antibodies in the brain 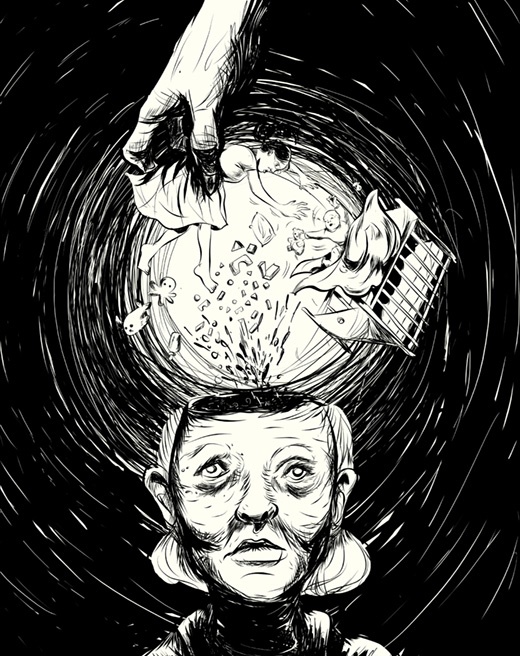 Damaging aggregation of proteins in the brain is a hallmark of several neurodegenerative diseases, including Alzheimer and Parkinson diseases. In prion diseases such as Creutzfeld-Jakob disease, aggregates of abnormally folded versions of the PrP protein cause the death of brain cells. The use of anti-PrP antibodies to target such aggregates and mediate their destruction by the immune system has been proposed as a therapy, with the caveat that such antibodies could themselves be toxic.

Prompted by the publication of seemingly contradictory reports on the potential neurotoxicity of antibodies against the prion protein in mice, Adriano Aguzzi from the University of Zurich, Switzerland, and colleagues set out to rigorously test several antibodies side-by-side. The researchers examined whether toxicity was influenced by where and how the antibodies were delivered into the brain, the antibody dose, which area on the PrP protein the antibodies bind to, and the genetic background of the mice.

For several of the antibodies, they found, toxicity depended strictly on the administered dose, results that could explain some of the seemingly different earlier results. Other factors tested, including which target regions (or epitopes) on the PrP protein the antibodies bound to, also seemed to affect the toxicity of at least some antibodies.

Because the researchers observed toxicity for most of the antibodies that bind to the so-called globular region of PrP, they conclude that such antibodies might not be suitable for immunotherapy. In contrast, since no toxicity was found in tests of antibodies against the flexible tail region of PrP, they suggest that those might be more promising candidates.

“In summary”, they say, “these data illustrate that the efficacy profile (i.e. the curative effectiveness versus the potential toxicity) of anti-prion antibodies is complex and depends both on intrinsic factors such as, crucially, the nature of the engaged epitope, and extrinsic factors such as the route of administration.”

“Detailed analyses and mapping of the involved epitopes and–most importantly–appropriate dose-escalation studies in vivo are prerequisite not only for preparing clinical trials in humans, but also to avoid the reporting of contradictory, confusing, and potentially misleading results.”

This entry was posted on January 28, 2016 by The Lunatic. It was filed under Biology, Neuroscience Research and was tagged with cell biology, Genetics, health, immunology, medicine, neurobiology, neurology, peer reviewed, public health, science.