Neutrinos have a weight problem 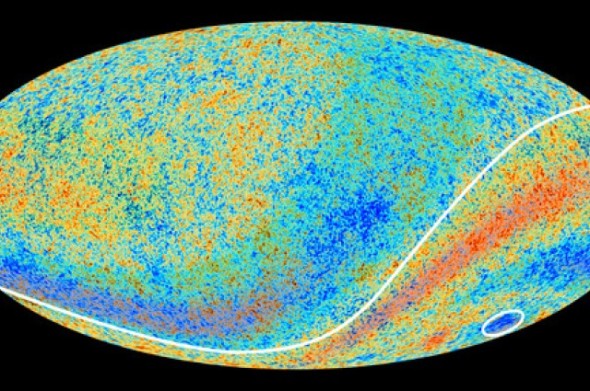 Photo credit goes to: ESA and the Planck Collaboration

There have been some unfortunate problems with the Standard Model of Cosmology. These problems came from the fact that the neutrinos mass was never accurately measured. Thanks to some new observations, we now have managed to [hopefully] find the mass of a neutrino for the first time.

The study I am referring to was completed by Richard Battye and Adam Moss. It was recently published in Physical Review Letters. Using the Planck satellite, which was launched in 2009, scientists have been able to observe directional dependent aspects of the Cosmic Microwave Background [CMB].