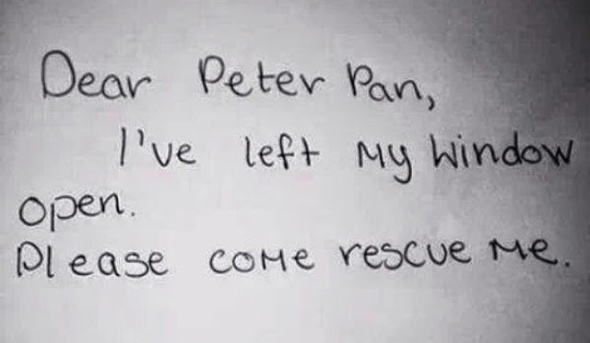 Scientists have discovered a new pathway in the brain that can be manipulated to alleviate depression. The pathway offers a promising new target for developing a drug that could be effective in individuals for whom other antidepressants have failed. New antidepressant options are important because a significant number of patients don’t adequately improve with currently available antidepressant drugs.

The lifetime prevalence of major depressive disorder is between 10 to 20 percent of the population.

“Identifying new pathways that can be targeted for drug design is an important step forward in improving the treatment of depressive disorders,” said Sarah Brooker, the first author and an M.D./Ph.D.

The aim of the study was to better understand how current antidepressants work in the brain. The ultimate goal is to find new ones that are more effective for people not currently getting relief from existing drugs.

In the study, scientists discovered for the first time that antidepressant drugs such as Prozac and tricyclics target a pathway in the hippocampus called the BMP signaling pathway. A signaling pathway is a group of molecules in a cell that work together to control one or more cell functions. Like a cascade, after the first molecule in a pathway receives a signal, it activates another molecule and so forth until the cell function is carried out.

The team showed that Prozac and tricyclics inhibit this pathway and, thereby, trigger stem cells in the brain to produce more neurons. These particular neurons are involved in mood and memory formation. But the scientists didn’t know if blocking the pathway contributed to the drugs’ antidepressant effect because Prozac acts on multiple mechanisms in the brain.

After confirming the importance of the BMP pathway in depression, scientists tested a brain protein, Noggin, on depressed mice. Yes, Noggin, go ahead laugh a little, you know you want to do it. Noggin is known block the BMP pathway and stimulate new neurons, called neurogenesis.

“We hypothesized it would have an antidepressant effect, but we weren’t sure,” Brooker said.

They discovered Noggin blocks the pathway more precisely and effectively than Prozac or tricyclics. It had a robust antidepressant effect in mice.

Scientists injected Noggin into the mice and observed the effect on mood by testing for depression and anxiety behavior. A sign of depression in mice is a tendency to hang hopelessly when held by the tail, rather than trying to get upright. After receiving Noggin, mice energetically tried to lift themselves up, whereas control mice were more likely to give up and become immobile.

The mice were then put in a maze with secluded (safe) and open (less safe) spaces. The Noggin mice were less anxious and explored more mazes than the control mice.

“The biochemical changes in the brain that lead to depression are not well understood, and many patients fail to respond to currently available drugs,” said Dr. Jack Kessler.

“Our findings may not only help to understand the causes of depression, but also may provide a new biochemical target for developing more effective therapies.”

This entry was posted on October 5, 2016 by The Lunatic. It was filed under Mental health, Neuroscience Research and was tagged with antidepressants, behavioral science, cell biology, depression, neurobiology, neurology, noggin, peer reviewed, psychology, science.