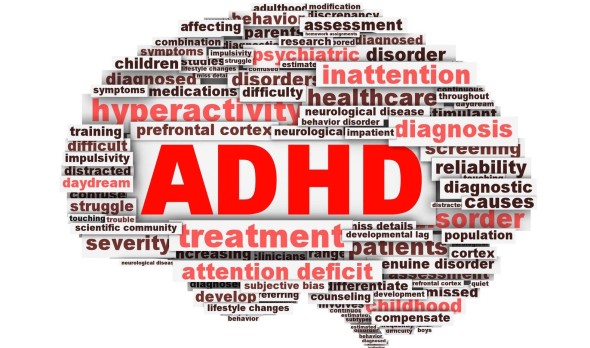 So once my Grandmother… oh wait sorry, I was distracted while typing. As it turns out I’m not the only one. But there is hope, two Psychologists at Simon Fraser University discovered an active suppression mechanism to help you focus on what you want and avoid being distracted by irrelevant background information.

McDonald, a Canada Research Chair in Cognitive Neuroscience, and other scientists first found this system back in 2009. The problem is that little was understood about what they found and how it worked to help us ignore visual distractions.

“This is an important discovery for neuroscientists and psychologists because most contemporary ideas of attention highlight brain processes that are involved in picking out relevant objects from the visual field. It’s like finding Waldo in a Where’s Waldo illustration,”

How did they do it? Well the paper is based on three experiments. In those experiments 47 students performed attention-demanding visual search tasks [sort of like the Where’s Waldo example]. The average age of the students doing the test was 21. The researchers studied the neural processes related to attention, distraction, and suppression by recording the electrical signals from the brain through sensors that were embedded in a cap they had to wear.

“Distraction is a leading cause of injury and death in driving and other high-stakes environments,” says McDonald, [the study’s senior author]. “There are individual differences in the ability to deal with distraction. New electronic products are designed to grab attention. Suppressing such signals takes effort, and sometimes people can’t seem to do it.”

“Moreover, disorders associated with attention deficits, such as ADHD and schizophrenia, may turn out to be due to difficulties in suppressing irrelevant objects rather than difficulty selecting relevant ones.”

So whats next? The team is now trying to understand how we deal with distractions. Specifically when and why we can’t suppress potential distractions, if some of us are better at doing it, and why that might be the case.

“There’s evidence that attentional abilities decline with age and that women are better than men at certain visual attentional tasks,” noted Gaspar.

For those of us who suffer from ADHD or other issues regarding concentration and focus this is amazing news. Although we probably won’t be seeing anything coming from this anytime soon, since the research is in it’s infancy it is exciting to see the workings of the brain slowly being unwound.

Am I boring you so badly you think you might have ADHD now? Then you probably want the full study — here!

This entry was posted on April 19, 2014 by The Lunatic. It was filed under Neuroscience Research and was tagged with ADD, ADHD, health, medicine, neurology, science.