Drawing a line between quantum and classical world 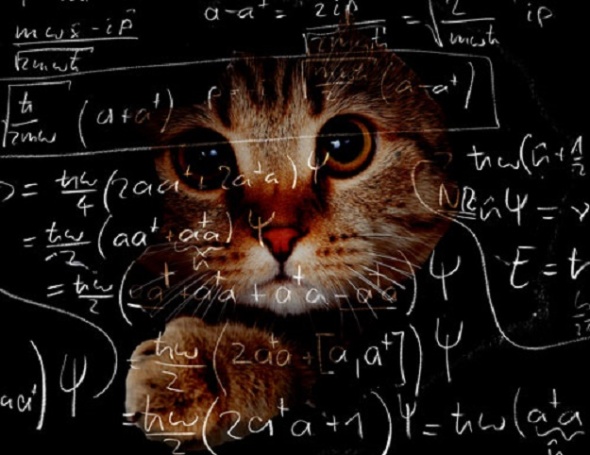 Quantum theory is one of the great achievements of 20th century science, yet physicists have struggled to find a clear boundary between our everyday world and what Albert Einstein called the “spooky” features of the quantum world, including cats that could be both alive and dead, and photons that can communicate with each other across space instantaneously.