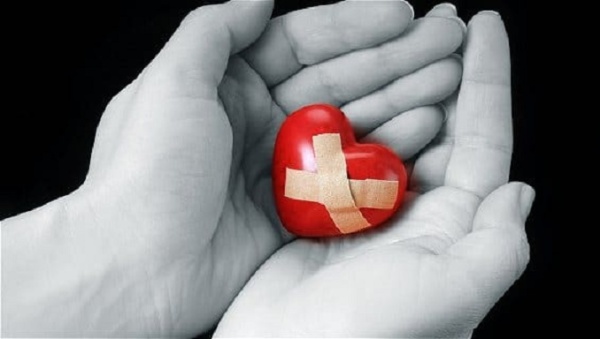 Scientists trying to find ways to regenerate a damaged heart have shed more light on the molecular mechanisms that could one day make this a reality.  Whilst other organs such as the liver can regenerate, the heart muscle has very little ability to do so after suffering damage, such as a heart attack.
In the womb the body is able to produce heart muscle cells but soon after birth it effectively stops producing them.

The tissues and organs of developing embryos are organised by a process called cell-to-cell signalling – effectively cells ‘talking’ to each other. These interactions are controlled by signalling molecules. A particularly important class of these molecules are called Wnt signals.

It is hoped that by understanding the molecular mechanisms involved in heart muscle cell development, scientists will be able to contribute to new therapeutic strategies that could, in the future, encourage heart regeneration.

“During embryonic life we can make heart muscle cells but if an adult suffers from heart infarction in later life the heart muscle can’t regenerate sufficiently to repair itself,” said Silvia Mazzotta PhD and first author of the paper.

“The hope is that if we understand the molecular mechanisms surrounding how this works we may in the future contribute to new therapeutic strategies to encourage heart regeneration.”

“What this research shows is that flicking the switch to turn Wnt signalling on or off is not just an experimental trick, but recapitulates normal heart muscle cell formation,” Professor Stefan Hoppler added.

“This is potentially extremely important considering the huge impact that cardiovascular disease has on modern society.”

Heart failure, often caused by the irreparable damage inflicted by a heart attack, affects over half a million people in the UK. Treatments to prevent people developing heart failure, or that can reverse this disabling condition, are urgently needed – research like this offers hope.

This study offers clues that may help to switch on the repair of heart cells after a heart attack. This is the major goal of the BHF’s Mending Broken Hearts Appeal, which was launched to help reduce the burden of heart failure by funding pioneering regenerative medicine research.

This entry was posted on September 18, 2016 by The Lunatic. It was filed under Biology, Health and Medicine and was tagged with cardiology, health, heart disease, medicine, peer reviewed, public health, regenerative medicine, science.