Scientists at the UCLA Eli and Edythe Broad Center of Regenerative Medicine and Stem Cell Research and Center for Duchenne Muscular Dystrophy at UCLA have developed a new approach that could eventually be used to treat Duchenne muscular dystrophy. The stem cell gene therapy could be applicable for 60 percent of people with Duchenne, which affects approximately 1 in 5,000 boys in the U.S. and is the most common fatal childhood genetic disease.

END_OF_DOCUMENT_TOKEN_TO_BE_REPLACED 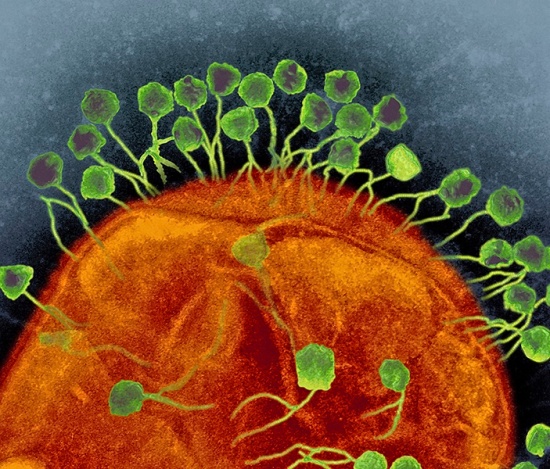 A team including the scientist who first harnessed the revolutionary CRISPR-Cas9 system for mammalian genome editing has now identified a different CRISPR system with the potential for even simpler and more precise genome engineering. In the study researchers describe the unexpected biological features of this new system and demonstrate that it can be engineered to edit the genomes of human cells.

END_OF_DOCUMENT_TOKEN_TO_BE_REPLACED

A funny thing happened on the way to the publisher. In a world first, China has successfully created genetically modified human embryos. It was certainly an amazing piece of science, but the paper was rejected by both Nature and Science. Not because the study was flawed, or because the data was falsified, the paper was rejected for ethical reasons.

END_OF_DOCUMENT_TOKEN_TO_BE_REPLACED 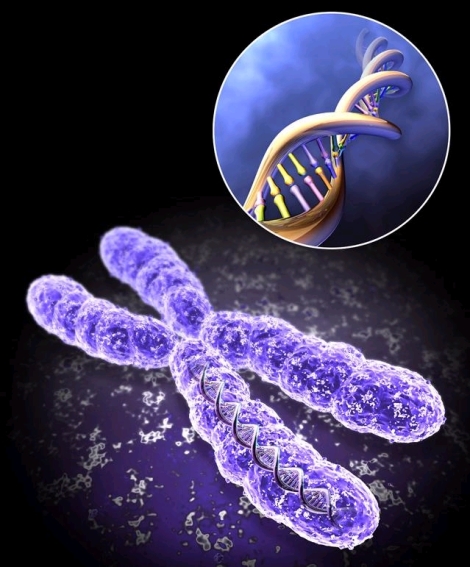 A chromosome [the “x”] with a DNA strand ‘close up’ in the circle.

Scientists at MIT have successfully used the CRISPR method to replace faulty genes in live mice, curing a rare liver disease. This type of genetic modification has been done in the past, but only in vitro [think petri dish]. Making this a monumental step forward for curing people who are suffering from genetic disease.