Drugs in the water? Don’t blame the students 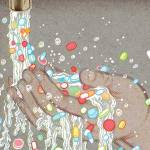 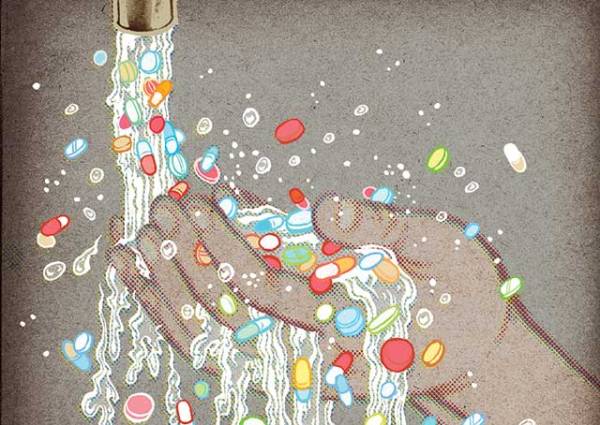 With nearly sixty percent of American adults now taking prescription medications–from antidepressants to cholesterol treatments–there is growing concern about how many drugs are flowing through wastewater treatment facilities and into rivers and lakes. Research confirms that pharmaceutical pollution can cause damage to fish and other ecological problems–and may pose risks to human health too.

END_OF_DOCUMENT_TOKEN_TO_BE_REPLACED 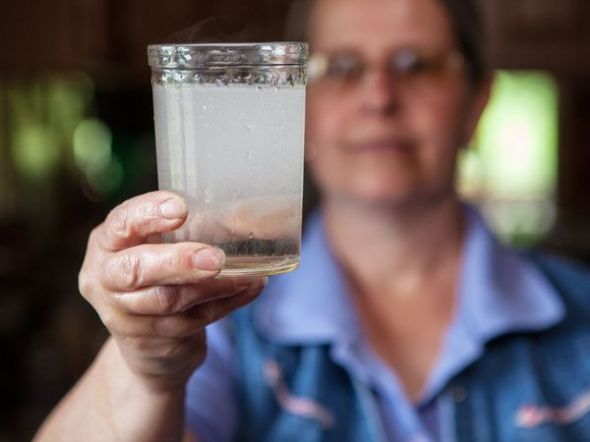 Shale oil has helped the US see lower gas prices and even an opportunity to start exporting. However, it isn’t as great as it might sound, hydraulic fracturing — also known as fracking — has been scrutinized by environmentalists since it’s inception. As it turns out, for good reason, substances commonly used for drilling or extracting Marcellus shale gas foamed from the drinking water taps of three Pennsylvania homes near a reported well-pad leak, according to new analysis from a team of scientists.