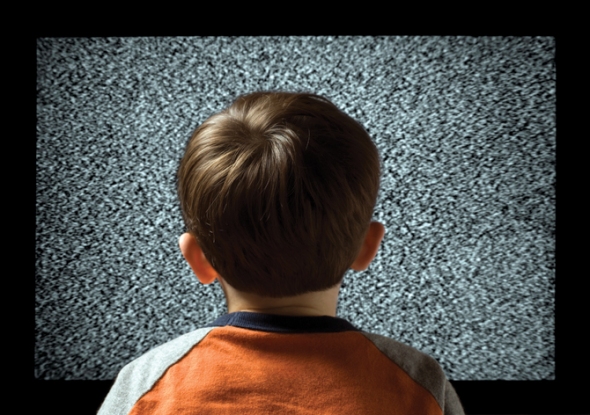 Coming from a, to put it gently, very broken home, my babysitter was the television. Yep, so now that you are feeling nice and awkward let’s talk television. New research, which was expanded from previous research by the same team shows that, if you are a parent, you should limit not just the television watching habits of your children but also the background television exposure.

END_OF_DOCUMENT_TOKEN_TO_BE_REPLACED

Philo Farnsworth, if the name sounds vaguely familiar than you might just be a Futurama watcher. If you don’t watch and know who I’m talking about or even better are a fan then, “YAY!” and for those of you who don’t know, don’t sweat it you’re not alone. One of the forgotten greats, Farnsworth should be a household name, namely because one of his biggest inventions is in practically every home.

Did you guess it yet? If you said Television, then you are correct!! [If you didn’t, but wish you had, then good enough!] Philo Farnsworth wasn’t necessarily a genius, he didn’t escape the holocaust like Einstein, nor did he make millions from his inventions like you might expect. In fact, Farnsworth lead– by all accounts — a fairly unassuming life. Interesting when find out that not only did he invent the modern television, but he did it at the ripe old age of 14 years old. No, not 41 that wasn’t a mistype, he was 14 years old.