The adolescent brain on alcohol: Changes last into adulthood

Repeated alcohol exposure during adolescence results in long-lasting changes in the region of the brain that controls learning and memory, according to a research team at Duke Medicine that used a rodent model as a surrogate for humans. The study provides new insights at the cellular level for how alcohol exposure during adolescence, before the brain is fully developed, can result in cellular and synaptic abnormalities that have enduring, detrimental effects on behavior.

END_OF_DOCUMENT_TOKEN_TO_BE_REPLACED

Underage drinking has lasting effects on the brain and epigenetics 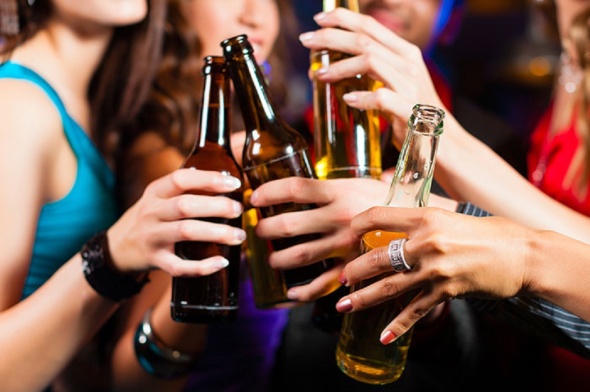 The rise of underage drinking has almost left a sense that it is acceptable or even free of long-term consequences. Unfortunately because the brain continues forming long into the early twenties, environmental factors can have a large impact on the development. In fact, research shows that binge-drinking during adolescence may perturb brain development at a critical time and leave lasting effects on genes and behavior that persist into adulthood.