A dog’s dilemma: Do canines prefer praise or food? 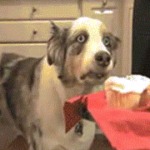 A new study suggests that given the choice, many dogs prefer praise from their owners over food. The study is one of the first to combine brain-imaging data with behavioral experiments to explore canine reward preferences.

END_OF_DOCUMENT_TOKEN_TO_BE_REPLACED 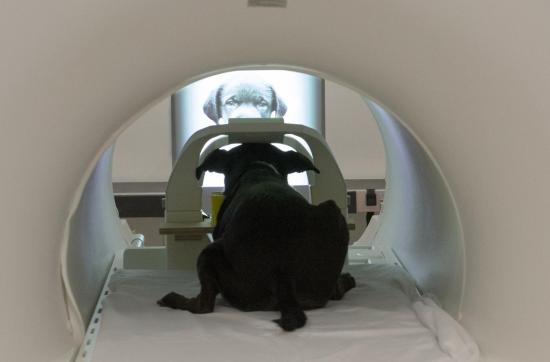 The study involved dogs viewing both static images and video images on a screen while undergoing fMRI. It was a particularly challenging experiment since dogs do not normally interact with two-dimensional images, and they had to undergo training to learn to pay attention to the screen.
Image credit goes to: Photo by Gregory Berns, Emory University

Ever feel like your pet knows what you look like? While historically animals are depicted as, well slow… new research is proving otherwise. To pet owners this might not be big news, but scientists found that dogs have a specialized region in their brains for processing faces. The research provides the first evidence for a face-selective region in the temporal cortex of dogs.

END_OF_DOCUMENT_TOKEN_TO_BE_REPLACED 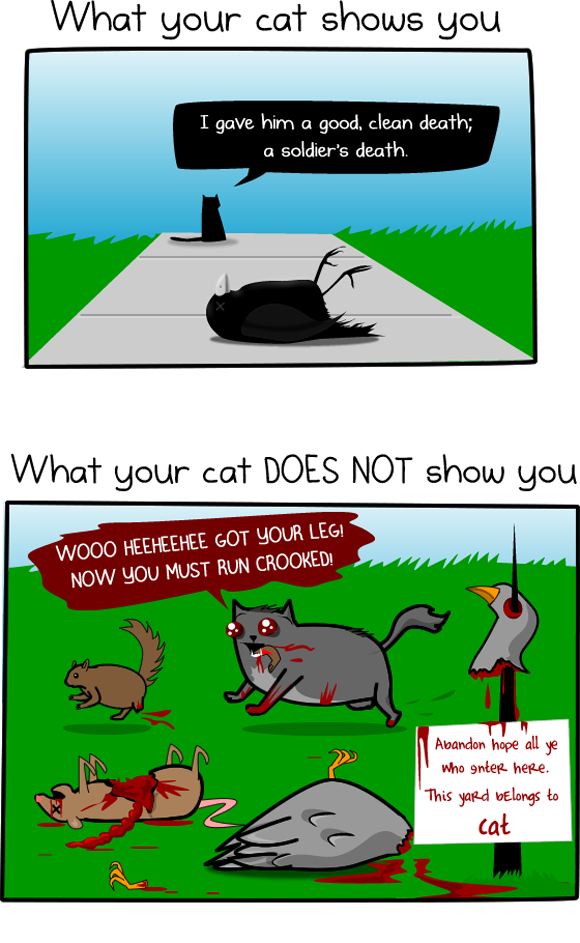 More awesomeness like this can be found at theoatmeal.com

Cats are increasingly earning themselves a reputation as wildlife killers with estimates of animals killed every year by domestic cats in the UK numbering into the millions. This new study on the attitudes of cat owners suggests that proposals to keep cats indoors in order to preserve wildlife would not be well received.

END_OF_DOCUMENT_TOKEN_TO_BE_REPLACED

Which is most valuable: Gold, cocaine or rhino horn?

These are elephants in Botswana. Image credit goes to: Blaire Van Valkenburgh

Many of the world’s largest herbivores — including several species of elephants, rhinoceroses, hippopotamuses and gorillas — are in danger of becoming extinct. And if current trends continue, the loss of these animals would have drastic implications not only for the species themselves, but also for other animals and the environments and ecosystems in which they live, according to a new report by an international team of scientists.