FDA struggles to define what “natural” means for food labels 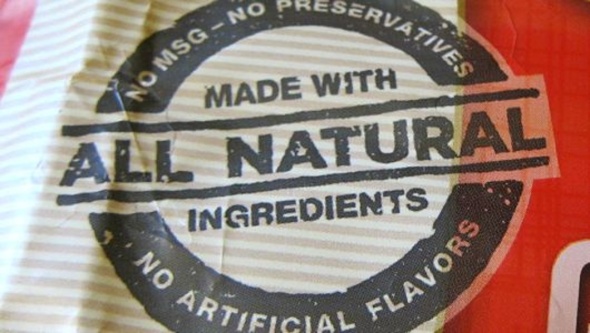 After decades of debate there remains no generally accepted definition of a “natural” food product. Despite a gamut of products with the label prominently displayed, it has caused a headache in lawsuits for the government who have yet to define “natural”. According to new research, while regulatory agencies have refused to settle the issue, they may be under new pressure from those consumer lawsuits.

END_OF_DOCUMENT_TOKEN_TO_BE_REPLACED 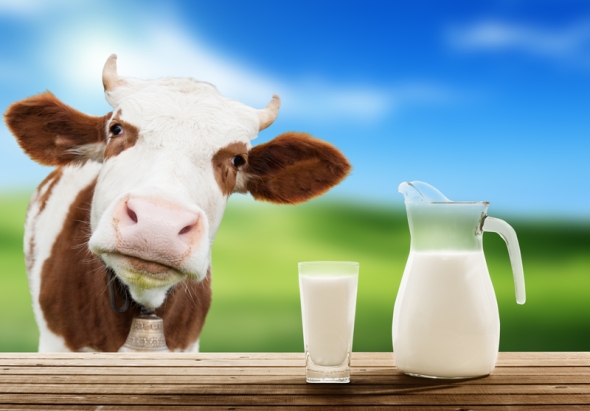 Milk, depending on who you ask it’s either great or the devil. In the US drinking milk is common; not so much in other parts of the world. This has lead to questions about why we even drink milk and how real its reported health claims actually are. Well new research has found a correlation between milk consumption and the levels of a naturally-occurring antioxidant called glutathione in the brain in older, healthy adults.