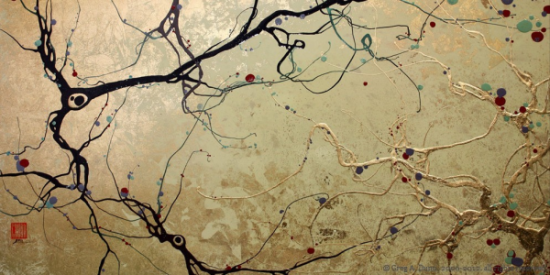 Biologists discovered that bacteria–often viewed as lowly, solitary creatures–are actually quite sophisticated in their social interactions and communicate with one another through similar electrical signaling mechanisms as neurons in the human brain. In the study, scientists detail the manner by which bacteria living in communities communicate with one another electrically through proteins called “ion channels.”