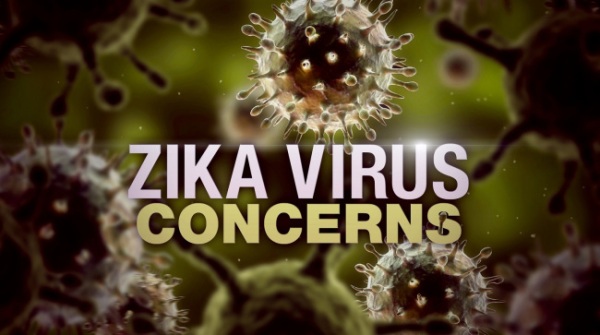 The mosquito-borne Zika virus linked to microcephaly and other neurological problems in newborns of affected mothers directly infects the brain progenitor cells destined to become neurons. The team of researchers used a strain of Zika currently impacting the Americas, and found that the virus infects about 20 percent of cells on average, evades immune system detection, and continues to replicate for weeks.

“The cellular system we studied mirrors what pathologists are finding in the brain tissue of affected infants and will be valuable for further understanding how Zika causes severe brain-related problems.”

“The system may also serve as a platform for testing new therapies targeting the virus,” said Dr. John Schoggins, senior author of the study.

Zika can be spread by infected mosquitos or through sexual intercourse. In adults, the symptoms are generally mild and include fever, rash, joint pain, and red eyes. However, Zika virus can cause a serious birth defect called microcephaly, and other severe neurological effects such as eye problems, hearing loss, and impaired growth in infants born to women who contracted the virus when pregnant, according to the Centers for Disease Control and Prevention (CDC).

The CDC’s website lists a series of unanswered questions about the virus that the World Health Organization (WHO) has declared a public health emergency of international concern. The unanswered questions include when during pregnancy the infection may harm the fetus and how the virus affects individual pregnancies.

“There was a suggestion that the detrimental effects of the virus might be linked to its ability to infect brain cells, specifically the progenitor cells that give rise to neurons,” said Dr. Schoggins.

“We showed that neural progenitors can be infected by a strain of Zika virus that is currently infecting people in the Americas,” Dr. Schoggins said.

“We found that the virus kills some neural progenitor cells, but not all. Other cells survive the infection, and surprisingly, continue to replicate the virus for many weeks. In addition, it appears that Zika virus does not stimulate much of an immune response.”

It’s probably prudent to point out that while there is little doubt about zika and microcephaly, the instances of microcephaly to zika infection are still relatively small. The point being, while this is a big scary thing it is a lot like the bird flu or swine flu pandamonium, it will most likely never become something major.

That being said, prevention is the best cure and research being done will hopefully lead to a way to contain the spread of zika and maybe even lead to a vaccine that will help eliminate the risk completely.

This entry was posted on June 3, 2016 by FullMetal. It was filed under Biology, Neuroscience Research and was tagged with health, immunology, infectious diseases, medicine, neurobiology, peer reviewed, public health, science, zika virus.