Unlocking the secrets of nerve regeneration 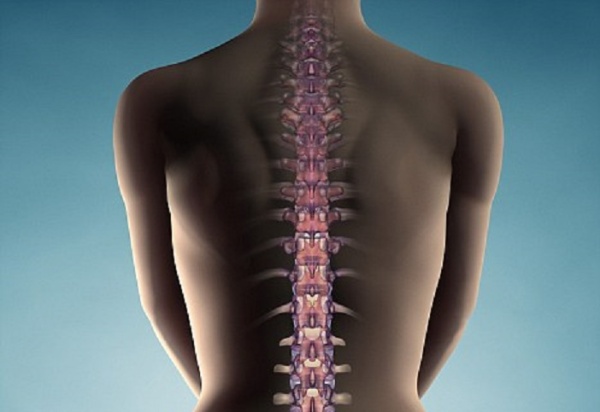 Nerves in the central nervous system of adult mammals do not usually regenerate when injured. The granule cell, a nerve cell located in the cerebellum, is different. When its fibres, called parallel fibres, are cut, rapid regeneration ensues and junctions with other neurons called “synapses” are rebuilt. The precise mechanism for this was unclear.

GluD2 is a receptor located at the receiving end of the synapse, where the granule cell parallel fibres meet with another nerve cell type called the Purkinje cell, which is also present in the cerebellum. Nerve impulses pass via chemical mediators from one nerve fibre to another through synapses. The granule cell-Purkinje cell synapse, in particular, is where the regeneration occurs.

The GluD2 receptor is involved in maintaining the synapses between granule cell parallel fibres and Purkinje cell nerve fibres. Shutting down the gene that encodes GluD2 results in a severe reduction in these synapses.

The team investigated the effects of cutting parallel fibres in normal mice and in mice that lack the GluD2 receptor. They examined serial sections of the cerebellum under a microscope, and reconstructed three-dimensional images of parallel fibre synapses on Purkinje cells one, seven and 30 days after the incisions were made.

Interestingly, each terminal tended to make multiple synapses as opposed to a single synapse under normal conditions. In the final “remodeling phase”, the number of parallel fibres was recovered and the thickening and enlargement that occurred during the hypertrophic phase were dissolved.

The parallel fibres in mice with no GluD2 receptor remained in the degenerative phase. This, the researchers conclude, indicates that GluD2 plays a “pivotal role” in the regenerative rewiring of parallel fibres.

This entry was posted on June 29, 2016 by The Lunatic. It was filed under Neuroscience Research and was tagged with cell biology, health, medicine, molecular biology, neurobiology, neurology, peer reviewed, science.