The “New” Roots of our Friends the Mitochondria 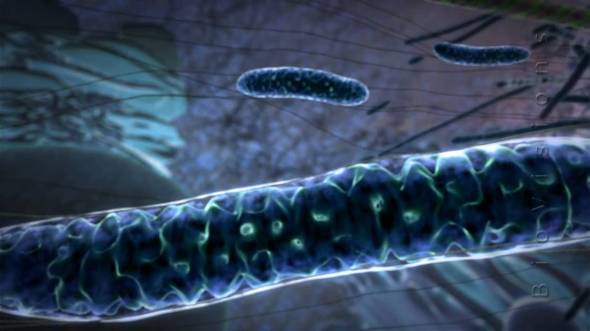 Mitochondria, the proverbial “powerhouse” of the cell, mitochondria is found in virtually all eukaryotic cells, plant, or animal. Scientists thought that was pretty much the end of the story of our little friend. It was not a great explanation, but it was an explanation. Now new research is turning the idea– that our ancestor cells simply “swallowed up” bacterial cells that eventually became mitochondria– on its head.