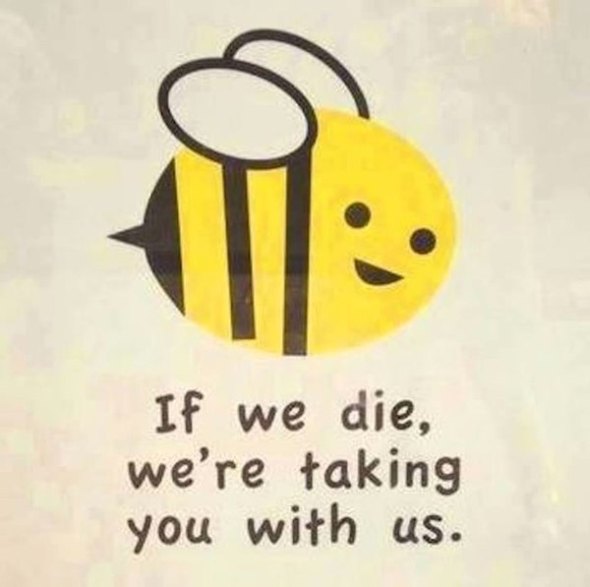 A new report suggests that a particular class of pesticides called “neonicotinoids” wreaks havoc on the bee populations, ultimately putting some crops that rely on pollination in jeopardy. Specifically, these pesticides kill bee brain cells, rendering them unable to learn, gather food and reproduce. The report, however, also suggests that the effects of these pesticides on bee colonies may be reversible by decreasing or eliminating the use of these pesticides on plants pollinated by bees and increasing the availability of “bee-friendly” plants available to the insects.