Parents who are more anxious and emotional can impact the amount of violent video games their children play, according to new consumer research from Iowa State University. Russell Laczniak, a professor of marketing and the John and Connie Stafford Professor in Business, says given the harmful effects of violent video games, he and his colleagues wanted to better understand how parents influence children’s behavior.

END_OF_DOCUMENT_TOKEN_TO_BE_REPLACED

New research from the USA suggests that college students are well aware that they should be personally responsible for their finances, including their card obligations, but this awareness rarely correlates with limiting the debts they accrue during their time in higher education.

END_OF_DOCUMENT_TOKEN_TO_BE_REPLACED

Despite heavy development, the U.S. still has millions of acres of pristine wild lands. Coveted for their beauty, these wilderness areas draw innumerable outdoor enthusiasts eager for a taste of primitive nature. But University of Georgia researchers say these federally protected nature areas have a problem: Their boundaries have become prime real estate.

END_OF_DOCUMENT_TOKEN_TO_BE_REPLACED

The relationship between CEO greed and company performance 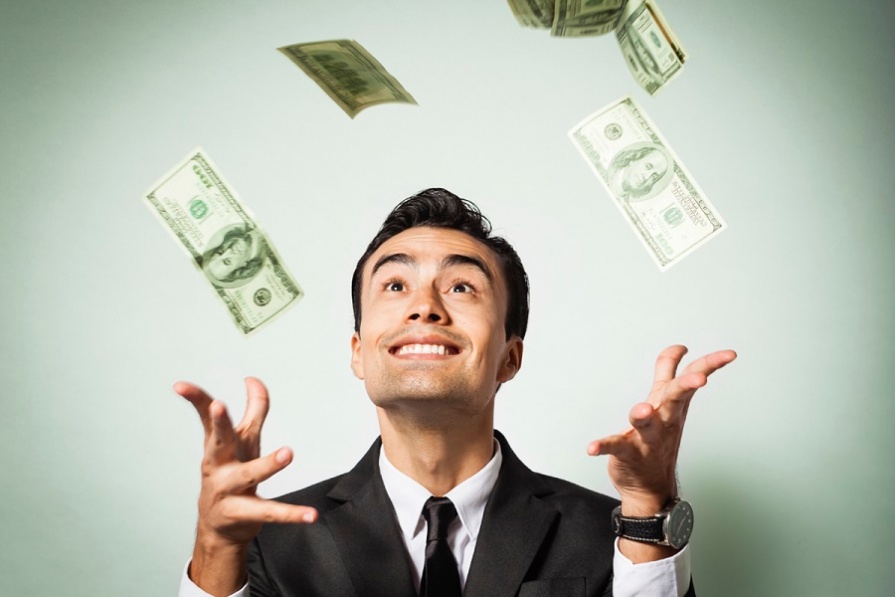 That gut feeling many workers, laborers and other underlings have about their CEOs is spot on, according to three recent studies which all suggest that CEO greed is bad for business.But how do you define greed? Are compassionate CEOs better for business? How do you know if the leader is doing more harm than good? And can anybody rein in the I-Me-Mine type leader anyway?

END_OF_DOCUMENT_TOKEN_TO_BE_REPLACED

A new report suggests that a particular class of pesticides called “neonicotinoids” wreaks havoc on the bee populations, ultimately putting some crops that rely on pollination in jeopardy. Specifically, these pesticides kill bee brain cells, rendering them unable to learn, gather food and reproduce. The report, however, also suggests that the effects of these pesticides on bee colonies may be reversible by decreasing or eliminating the use of these pesticides on plants pollinated by bees and increasing the availability of “bee-friendly” plants available to the insects.

END_OF_DOCUMENT_TOKEN_TO_BE_REPLACED

Fire, brimstone, four horsemen, doomsday seems pretty bleak in the biblical context. From a scientific perspective, global warming and the need for fresh water will probably plunge people into chaos, which seems like a more likely doomsday model. Unfortunately there are other ways in which the world could come crashing down around us, today I wanted to shed light on just one of those ways.

The most plausible [in my opinion] doomsday scenario comes not from an external force but from our imagination. Let me explain, most money that we deal with is just a placeholder, a social construct, a number on a screen and when dealing with the stock market, it gets even fuzzier, you can essentially make bets for money on [you guessed it] money.