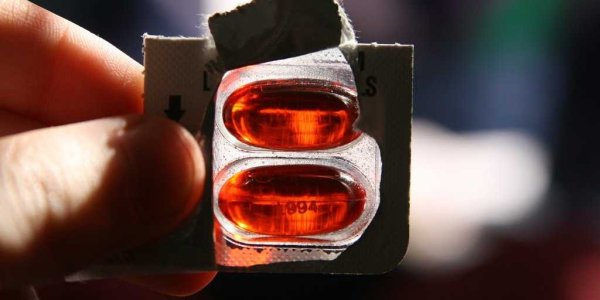 The latter are normally treated with such anticancer drugs as cisplatin, but tend to become chemoresistant and, thus, spread to organs such as the lungs and liver, as well as bone.

In the latest research, human bladder cancer cells labeled with luciferase were inoculated into mice, creating a xenograft bladder cancer model. The primary bladder xenograft gradually grew and, after 45 days, metastatic tumors were detected in the lungs, liver and bone. By using a microarray analysis including more than 20,000 genes for the metastatic tumors, the team discovered a three- to 25-fold increase of the metabolic enzyme aldo-keto reductase 1C1 (AKR1C1).

They also found high levels of AKR1C1 in metastatic tumors removed from 25 cancer patients, proving that the phenomena discovered in the mice also occur in the human body. Along with anticancer drugs, an inflammatory substance produced around the tumor, such as interleukin-1β, increased the enzyme levels.

The researchers also identified for the first time that AKR1C1 enhances tumor-promoting activities and proved that the enzyme blocks the effectiveness of cisplatin and other anticancer drugs.

The team’s discovery is expected to spur clinical tests aimed at improving prognoses for bladder cancer patients. In the latest cancer treatments, expensive molecular-targeted drugs are used, putting a large strain on both the medical economy and the state coffers.

“This latest research could pave the way for medical institutions to use flufenamic acid–a much cheaper cold drug–which has unexpectedly been proven to be effective at fighting cancers,” says Dr. Shinya Tanaka of the research group.

This entry was posted on October 17, 2016 by The Lunatic. It was filed under Health and Medicine and was tagged with bladder cancer, cancer, cell biology, health, medicine, molecular biology, Oncology, peer reviewed, science.