The stomach is the way to a woman’s heart, too

You’ve heard that romance starts in the kitchen and not in the bedroom. Well, researchers at Drexel University finally have the science to support that saying – but not the way you might think. Researchers found that women’s brains respond more to romantic cues on a full stomach than an empty one. The study explored brain circuitry in hungry versus satiated states among women who were past-dieters and those who had never dieted.

END_OF_DOCUMENT_TOKEN_TO_BE_REPLACED

The brain’s effect on other parts of the body has been well established. Now, a group of researchers has found that it’s a two-way street: Body fat can send a signal that affects the way the brain deals with stress and metabolism. While the exact nature of those signals remains a mystery, researchers say simply knowing such a pathway exists and learning more about it could help break a vicious cycle: Stress causes a desire to eat more, which can lead to obesity. And too much extra fat can impair the body’s ability to send a signal to the brain to shut off the stress response.

END_OF_DOCUMENT_TOKEN_TO_BE_REPLACED

The neurological basis for anorexia nervosa 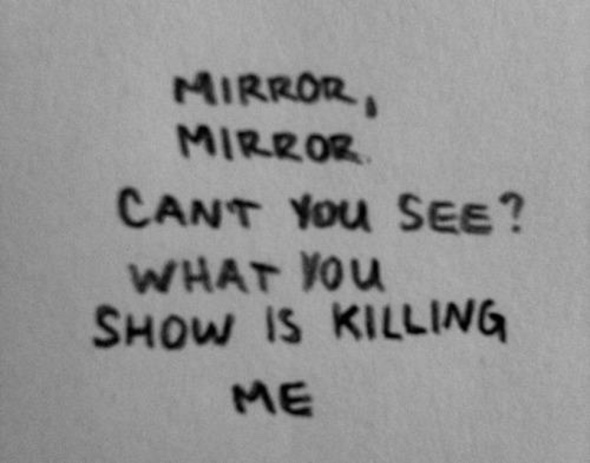 Most of us know about dieting, and if not first hand, have seen in the news or from friends how hard sticking to a diet long-term can be. This is because adults (regardless of their weight_ resolve to lose weight. Yet, more often than not, that chocolate lava cake is too enticing and that resolve vanishes. This behavior is normal because hunger increases the intensity of food rewards. Yet, individuals with anorexia nervosa (AN), despite their state of starvation, are able to ignore such food-related rewards.

END_OF_DOCUMENT_TOKEN_TO_BE_REPLACED

Anorexia, it’s in your genes

No one likes to talk about eating disorders — specifically anorexia nervosa — despite the increased prevalence in both men and women. Like depression people tend to think that you can “just get over it” or some other nonsense. However new research is shedding light on the truth behind anorexia, much like with depression, there is a biological component involved. Simply put, it gets written into your genes.