New ways to test for Alzheimers 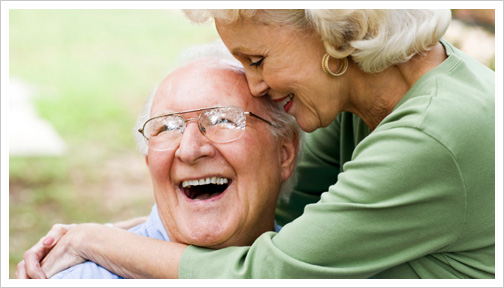 Accurately diagnosing alzheimer’s is not an easy thing to do. In fact most of the time people aren’t diagnosed until very late in the progression of the disease, long after serious damage to the brain has been done. Biological markers of Alzheimer’s disease may be able to detect it at an earlier stage. For example, using brain PET imaging in conjunction with a specialized chemical that binds to beta-amyloid protein, the buildup of the protein as plaques in the brain can be revealed years before symptoms appear. But as with anything that requires any sort of imaging techniques, these scans can be expensive and are not available everywhere. That is all about to change thanks to four new studies that aim to help offer multiple ways to test for alzheimers much earlier than we can currently test.