Mental illness treatment, there’s NOT an app for that 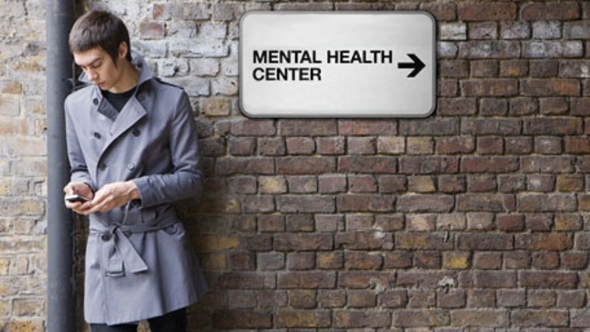 END_OF_DOCUMENT_TOKEN_TO_BE_REPLACED

It feels like the government moves at a snails pace sometimes, it takes forever for any change to come about and even then it is typically not even “change.” This couldn’t be more evident than during the political gridlock that led to the 2013 US federal government shutdown, the leading voices for compromise were the handful of female U.S. senators — only 20 percent of the overall legislative body.