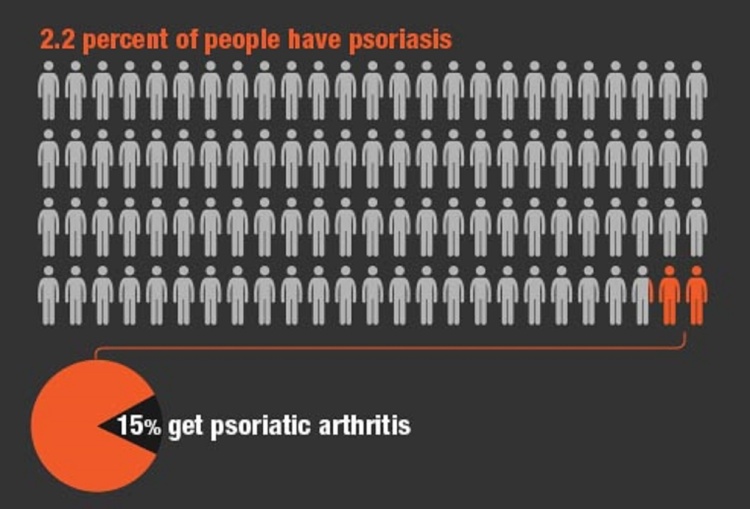 Good news for anyone who has psoriasis, a University of Manchester led trial of a new drug has resulted in 40 percent of people showing a complete clearance of psoriatic plaques after 12 weeks of treatment and over 90 percent showing improvement. The research tested 2,500 people with psoriasis. Half were given a new drug – ixekizumab – either once every two or four weeks. The other half were given a placebo or a widely used drug for psoriasis called etanercept.

END_OF_DOCUMENT_TOKEN_TO_BE_REPLACED

Enzyme in cosmetic products can cause allergy

Papain is found naturally in papaya and is often referred to as a “plant-based pepsin” in reference to the digestive enzyme pepsin that is present in the stomach. Researchers looked at the effect of papain directly on the skin of mice as well as on skin cells in the petri dish. Skin consists of several layers joined via cellular connections called “tight junctions”. The project team showed that papain induces a breakdown of these cell-cell junctions. On the skin, papain results in a loss of the barrier function.