Want a Larger Brain: How About an Implant? 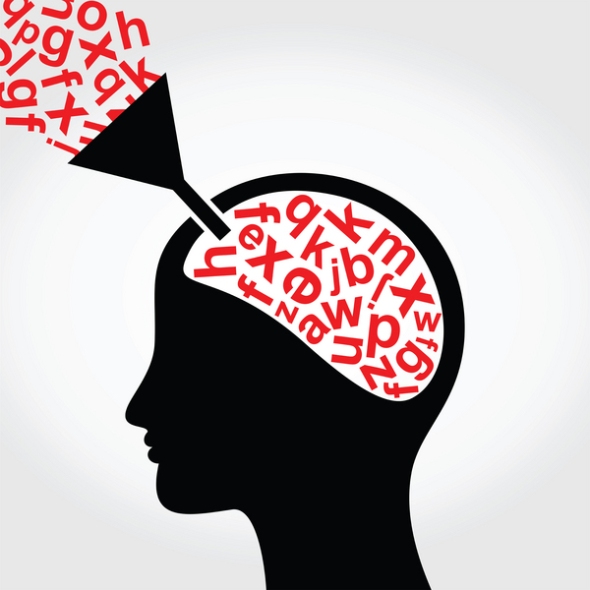 Feel like you could use some extra grey matter? Maybe get a dash of genius added to all those cobwebs in the brain? Well then science might just have the answer. Researchers have managed to graft neurons that were made from reprogrammed stem cells into the brains of mice for the first time with long term stability.The best part, six months after implantation, the neurons had become fully functionally integrated into the brain.

This success with implanted neurons raises hope for more than just people wanting a little more storage space in the brain. This technology could lead to future therapies that will allow surgeons to replace sick neurons with healthy ones in the brains of Parkinson’s disease patients, for example.  Sick and dead neurons in the brain can be replaced with new cells. This could one day cure disorders such as Parkinson’s disease.

The path towards successful therapy in humans, however, is long.

“Successes in human therapy are still a long way off, but I am sure successful cell replacement therapies will exist in future. Our research results have taken us a step further in this direction,” declares stem cell researcher Prof. Schwamborn, who heads a group of 15 scientists at LCSB.

However, in their latest tests, the research group succeeded in creating stable nerve tissue in the brain from neurons that had been reprogrammed from skin cells. The stem cell researchers’ technique of producing neurons, or more specifically induced neuronal stem cells [iNSC], in a petri dish from the host’s own skin cells considerably improves the compatibility of the implanted cells — it’s like an organ transplant from yourself.

The treated mice showed no adverse side effects even six months after implantation into the hippocampus and cortex regions of the brain. In fact it was quite the opposite – the implanted neurons were fully integrated into the complex network of the brain. The neurons exhibited normal activity and were connected to the original brain cells via newly formed synapses [which are the contact points between nerve cells].

The tests demonstrate that the scientists are continually gaining a better understanding of how to treat such cells in order to successfully replace damaged or dead tissue. This new breakthrough means that not only are they on the right track for stem cell brain grafts, but further testing could lead to specific parts of the brain being replaced or repaired.

“Building upon the current insights, we will now be looking specifically at the type of neurons that die off in the brain of Parkinson’s patients – namely the dopamine-producing neurons,” Schwamborn says.

In future, implanted neurons could produce the lacking dopamine directly in the patient’s brain and transport it to the appropriate sites. This could result in an actual cure, as has so far been impossible. While these tests have only been done in mice it is a huge leap forward. As any researcher can tell you in vivo and in vitro are almost two totally different ball games [in vitro typically involves a petri dish, while in vivo is research done on the entire organism, in this case in the mice directly instead seeing how the cells would react in a culture of neurons].

Still can’t wrap your brain around it? You probably want the full study, which you can find —here!

This entry was posted on August 4, 2014 by FullMetal. It was filed under Health and Medicine, Neuroscience Research and was tagged with health, medicine, neurology, peer reviewed, science, stem cells.