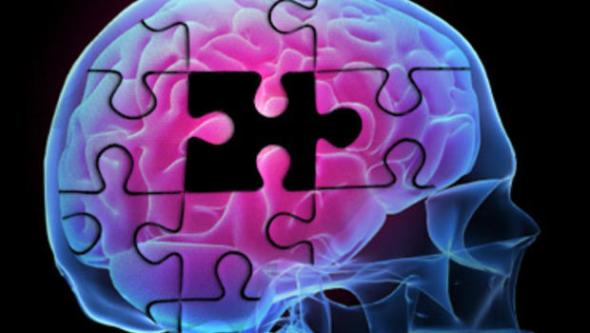 Alzheimer’s prevention has made some strides in recent years. We’ve even identified some new causes, and in some cases we can do both. In fact, researchers have now shown that low levels of the protein progranulin in the brain can increase the formation of amyloid-beta plaques (a hallmark of Alzheimer’s disease). These plaques can cause neuroinflammation, and worsen memory deficits in a mouse model of this condition. Conversely, by using a gene therapy approach to elevate progranulin levels, scientists were able to prevent these abnormalities and block cell death.

Progranulin deficiency is known to cause another neurodegenerative disorder,frontotemporal dementia (FTD), but its role in Alzheimer’s disease was previously unclear. Although the two conditions are similar, FTD is associated with greater injury to cells in the frontal cortex, causing behavioral and personality changes, whereas Alzheimer’s disease predominantly affects memory centers in the hippocampus and temporal cortex.

Earlier research showed that progranulin levels were elevated near plaques in the brains of patients with Alzheimer’s disease, but it was unknown whether this effect counteracted or exacerbated neurodegeneration. The new evidence shows that a reduction of the protein can severely aggravate symptoms, while increases in progranulin may be the brain’s attempt at fighting the inflammation associated with the disease.

“This is the first study providing evidence for a protective role of progranulin in Alzheimer’s disease. Prior research had shown a link between Alzheimer’s and progranulin, but the nature of the association was unclear. Our study demonstrates that progranulin deficiency may promote Alzheimer’s disease, with decreased levels rendering the brain vulnerable to amyloid-beta toxicity,” said S. Sakura Minami, PhD.

“The profound protective effects of progranulin against both amyloid-beta deposits and cell toxicity have important therapeutic implications,” said senior author Li Gan, PhD. “The next step will be to develop progranulin-enhancing approaches that can be used as potential novel treatments, not only for frontotemporal dementia, but also for Alzheimer’s disease.”

Alzheimer’s can be tough to live with and even tougher for the people around. As with most alzheimer’s research this probably won’t cure it, but it will hopefully make the symptoms more manageable and the  disease just slightly less horrible.

This entry was posted on September 29, 2014 by FullMetal. It was filed under Health and Medicine, Neuroscience Research and was tagged with alzheimers, Genetics, health, medicine, neurology, peer reviewed, science.