Dr. Frankenstein might be impressed, the human head transplant 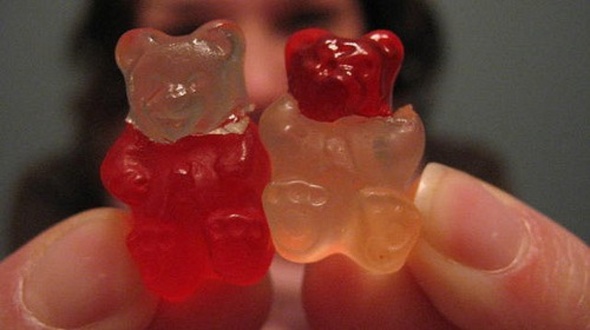 Sure it sounds like something from the book Frankenstein, but Sergio Canavero of the Turin Advanced Neuromodulation Group has made it known that he intends to announce at this summer’s American Academy of Neurological and Orthopedic Surgeons meeting, that he believes he has put together a group of techniques that should make it possible to attach a human donor body to a head.

No one (at least in modern times) has ever a tried to attach a living human head to the donated body of someone who has died, or even come close—the intricacies and complications have always seemed insurmountable. But Canavero is going to suggest we may have reached a point in time where such a feat is achievable. He believes that cooling both body and head before surgery should prevent cell death during the very short time during which one part would not be able to communicate with the other.

The biggest problem, connecting the spinal cord, he believes, could be solved by severing the cord in the host and donor bodies both very cleanly and then by applying polyethylene glycol to the joined section—prior research has shown the chemical can assist with fusing. The chemical would then be applied to the same area for several hours after the surgery. The patient would then be kept comatose for several weeks to prevent movement, while also being electrically stimulated to promote nerve activity. Canavero suggests he does not see any reason why such a patient would not be able to walk within a year after the procedure.

Connecting a living head to a recently deceased person’s body comes with a host of ethical, moral, legal and disturbing questions, of course—another part of why no one has tried such a procedure—but Canavero clearly believes that because the science of transplantation has evolved to the point that carrying out such a procedure might be possible, it is clearly time that it be discussed openly.

Interestingly, the procedure has been tried on animals before, back in the 50’s, Russian transplant pioneers were trying it with dogs, and in the 70’s Robert White tried it with a monkey. Unfortunately, back then, drugs that prevent rejection were not yet refined enough to offer much hope for the recipients, also, at the time it was believed impossible to reconnect broken nerves. Making it more awkward living taxidermy then an actual head transplant.

So is this a Frankenstein style folly, that is tough to say — the biggest problem would not just be nerve fusion — while he believes that it is possible to fuse the nerves together even if that happens perfectly there are still many, many nerves in a relatively small space to fuse. Keeping track of which nerves go where would be of the utmost importance and one “crossed wire” could mean moving a foot when you want to reach for a glass.

Fighting against the time constraint while you make sure to map the correct nerves on both the head and body might be a fools errand given current medical advancements. Could it happen, of course — there is no reason to think that this or even “just” a brain transplant wouldn’t be possible sometime in the future. There are practical implications for this, I am not arguing that, but there will be technical hurdles (and rejection problems) that might not be do-able with current technology. Will it happen in the next two years, well let’s just say I’ll believe it when I see it.

This entry was posted on February 26, 2015 by FullMetal. It was filed under Neuroscience Research and was tagged with head transplant, health, medicine, neurology, science, sergio canavero.