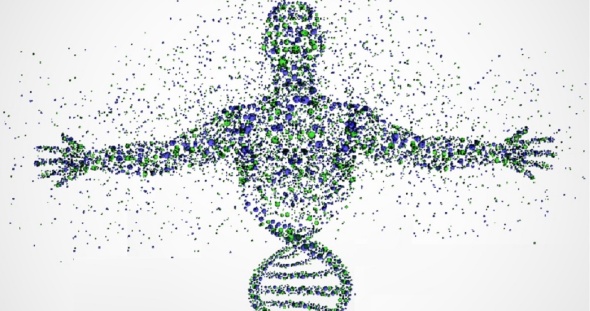 Cancers are alive in a sense, they are similar to a parasite and they fight to stay alive when we just want them gone. Cancers have access to complex ways of avoiding elimination and because we cannot easily do anything to treat it short of surgery or chemotherapy, we regularly lose to some of the more cunning types. Now researchers have learned how living beings can keep gene expression in check — this might partly explain the uncontrolled gene expression found in many forms of cancer.

“Using yeast as a model organism, we studied the Tup1 protein, a negative regulator of gene expression,” says Biology Professor Emanuel Rosonina, adding, “This protein binds to some genes and blocks their expression, helping to ensure genes that shouldn’t be turned on remain inactive.”

The current study suggests that Small Ubiquitin-like Modifier (SUMO) modifies proteins bound to active genes, in order to prevent unfettered gene over-expression that can be harmful to the organism.

“One of the ways SUMO does this is by promoting the binding of Tup1 to active genes, which then acts to reduce their expression to appropriate levels,” explains Rosonina.

SUMOylation as it is called occurs during gene activation (turned on). This send up a sort of “flag” for Tup1 to come in. Tup1 then prevents a gene from being expressed, so when a gene is later read after it has been modified by Tup1 it gets passed over (shut off). Think of it as a timer SUMO sets how long it is on, then instead of a ding to let you know it is finished Tup1 makes sure it is turned off. This was what the researchers were hoping to find, because in a previous study by the same team, they found SUMO in every gene examined.

“As a result of the previous study, we reported that SUMO is probably important for controlling expression of active genes because we found it on every gene we looked at, but only when they were turned on,” notes Rosonina.

Considering that many tumours have abnormal levels of SUMO, it will be important to examine whether inappropriate SUMO modifications in these tumours are related to the uncontrolled gene expression that is observed in most cancers. This might help determine who should be screened for specific types of cancer, who are at risk for certain types of cancer, and maybe even how to effectively treat certain types of cancers.

This entry was posted on March 13, 2015 by FullMetal. It was filed under Biology, Genetics and was tagged with cancer, DNA, epigenetics, genes, Genetics, health, medicine, science, Small Ubiquitin-like Modifier, SUMO, Tup1.