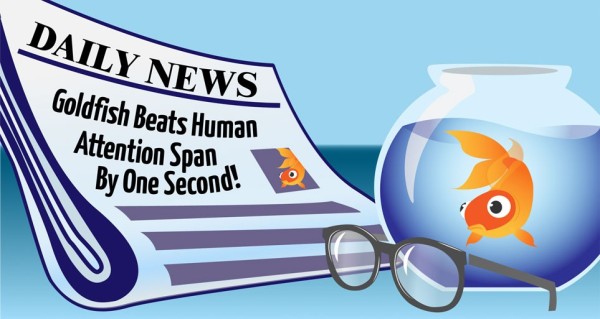 Neurons in the brain interact by sending each other chemical messages, so-called neurotransmitters. Gamma-aminobutyric acid (GABA) is the most common inhibitory neurotransmitter, which is important to restrain neural activity, preventing neurons from getting too trigger-happy and from firing too much or responding to irrelevant stimuli.

Researchers have found that faulty inhibitory neurotransmission and abnormally increased activity in the hippocampus impairs our memory and attention.

The hippocampus — a part of the brain that sits within our temporal lobes — plays a major role in our everyday memory of events and of where and when they happen — for example remembering where we parked our car before going shopping.

“Our research carried out in rats highlights the importance of GABAergic inhibition within the hippocampus for memory performance and for attention,” Dr Tobias Bast said.

“The finding that faulty inhibition disrupts memory suggests that memory depends on well-balanced neural activity within the hippocampus, with both too much and too little causing impairments.”

“This is an important finding because traditionally, memory impairments have mainly been associated with reduced activity or lesions of the hippocampus.”

“Our finding suggests that aberrant hippocampal activity has a knock-on effect on the prefrontal cortex, thereby disrupting attention.”

This research adds to the team’s recent findings, where they found that attention was disrupted by faulty inhibition and increased activity within the prefrontal cortex, a brain region important for attention.

“Overall, these findings highlight that higher brain functions, such as attention and memory, depend on well-balanced neural activity within the underlying brain regions,” Dr Bast said.

The findings show that simply ‘boosting’ the activity of the key memory and attention centres in the brain (the hippocampus and prefrontal cortex), which has been a long-standing strategy for cognitive enhancement, will not necessarily improve memory and attention, but can actually impair these functions. What’s important is to re-balance activity within these regions.

“One emerging idea is that early stages of cognitive disorders, such as schizophrenia and age-related cognitive decline and Alzheimer’s, are characterised by faulty inhibition and too much activity; this excess neural activity leads then to neuronal damage and the reduced brain activity characterizing later stages of these disorders,”said Dr Bast.

“So, rebalancing aberrant activity early on may not only restore attention and memory, but also prevent further decline.

“We have new studies on the way where we aim to identify medicines that might be able to re-balance neural activity within hippocampus and prefrontal cortex and to restore memory and attention.”

This entry was posted on August 23, 2016 by The Lunatic. It was filed under Mental health, Neuroscience Research and was tagged with alzheimers, behavioral science, cognitive science, health, medicine, memory, neurobiology, neurology, peer reviewed, science.