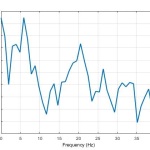 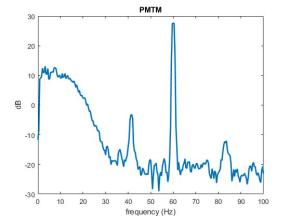 The same signal, but this time the power spectral density is calculated using pwelch

In our last post we introduced the two main characters in this story of spectrogram. On one end we have Welch’s method (pwelch) on the other end we have the Thomson multitaper method (pmtm). As promised here is a  basic breakdown of why is more than one way to compute power spectral density (in fact there are several, far more than the two I’m talking about). So, let’s just dig right in!*

END_OF_DOCUMENT_TOKEN_TO_BE_REPLACED 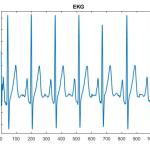 This is a (somewhat) continuation on what we were discussing in the previous post. We covered the pwelch MATLAB function, this time we will cover the PMTM function, this function uses the Thomson multitaper method to calculate power spectral density. We can do a deep dive into the differences between the two next time, but for now let’s talk about the command itself.*