Obviously I’ve had more thoughts since yesterday’s post. With the fourth book just being released I’m giving the hunger games series a reread so I can refresh my memory before diving into the new addition. Sure it’s a prequel, but reading in published order never hurt anyone. Others have had the same thought obviously and yesterday’s post was inspired, in part, by someone’s take on the books. Now that I have had some time to think about it, let’s talk about the Hunger Games.

END_OF_DOCUMENT_TOKEN_TO_BE_REPLACED 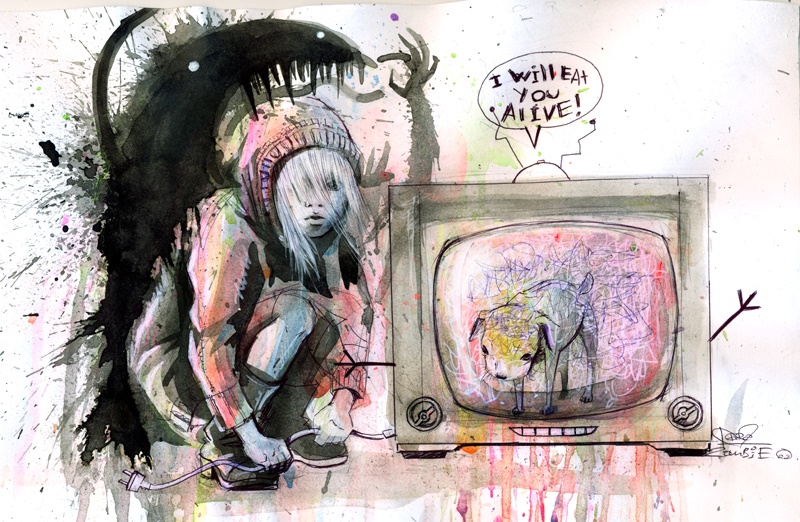 Fear memory encoding, the process responsible for persistent reactions to trauma-associated cues, is influenced by a sparse but potent population of inhibitory cells called parvalbumin-interneurons (PV-INs) in the amygdala, according to a new study.

END_OF_DOCUMENT_TOKEN_TO_BE_REPLACED

Suicidal thinking and US veterans 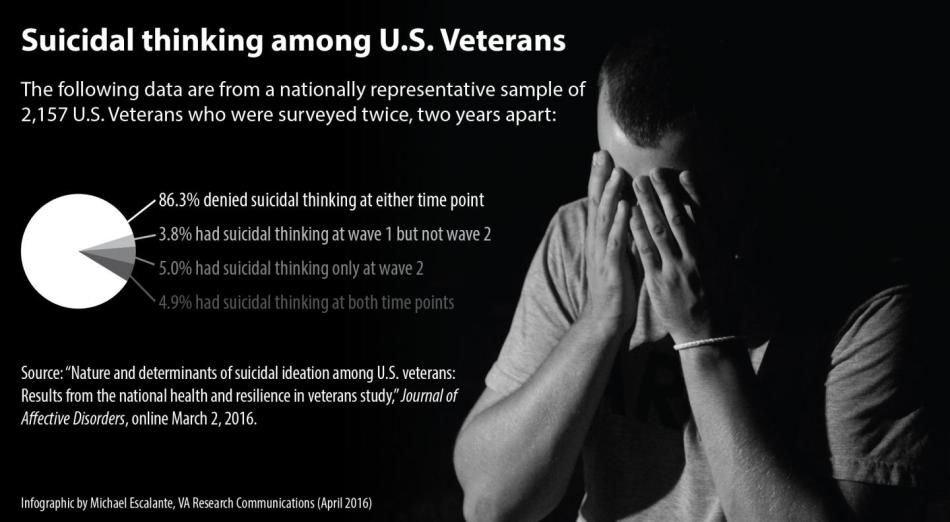 Nearly 14 percent of Veterans reported suicidal thinking at one or both phases of a two-year VA study.
Image credit goes to: Michael Escalante

Something very personal about me, the thought of suicide is never too far behind. It is to the point that I need to qualify it to my counselor when I am asked if I have thoughts of suicide, I always do. A new study shows that I am far from alone Nearly 14 percent of military veterans reported suicidal thinking at one or both phases of a two-year Veterans Affairs (VA) study.

END_OF_DOCUMENT_TOKEN_TO_BE_REPLACED

The impact of military deployment on children 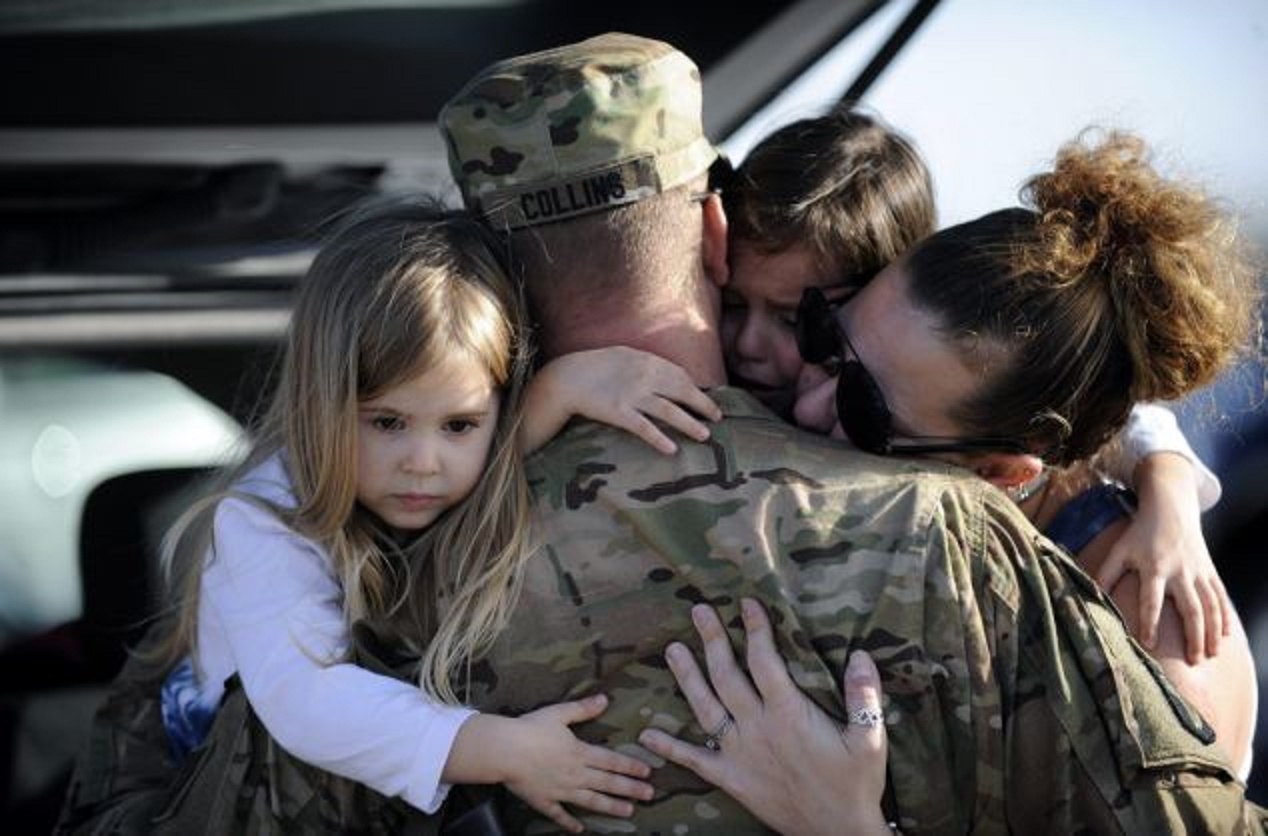 Being a military family is hard, it’s hard for the person serving (obviously) and if divorce rates are any indication, it is also hard on the spouse. While the added stress of deployment on a family cannot adequately be explained, even as someone who has seen it first hand, those stresses affect even the littlest members of the family. A new study reports that following military parents’ return from combat deployment, their children show increased visits for mental healthcare, physical injury, and child maltreatment consults, compared to children whose parents have not been deployed.