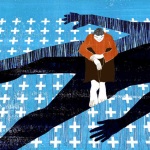 You ever wake up anxious and wonder what the hell happened? It occurred to me upon further reflection that today is Easter and while the day itself fluxuates I will always associate Easter with loss. Sometimes you want to forget something, but for whatever reason your brain won’t let you. Not that I ever really forget, or that I didn’t know the day was coming, but in the fog of waking up, you don’t generally expect such intense feelings.

END_OF_DOCUMENT_TOKEN_TO_BE_REPLACED

Recognizing the scars of abuse 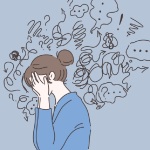 I hate being right. We should of course start at the beginning, but the point is that I saw something today that made it very clear that a person close to me had been abused. No one else saw it, but I knew and afterwards a discussion in private made me realize that those scars aren’t always obvious to others who don’t know what they are seeing. But I knew, because I lived that too. I hate that there are so many of us out there, it makes me so fucking angry.

END_OF_DOCUMENT_TOKEN_TO_BE_REPLACED

On birth and family 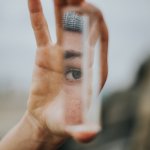 Sometimes a topic just rattles around in my head until I get it out. Today is one of those days. A friend recently decided to cut ties with some toxic family and it was probably well overdue. I’m happy for them and I think they are making the right choice, but I know not everyone would see it that way. Sometimes people confuse the idea of family and romanticize it, but the truth of the matter is family isn’t the people who gave birth to you, it’s the people you choose.

END_OF_DOCUMENT_TOKEN_TO_BE_REPLACED

On the prefrontal cortex and abuse 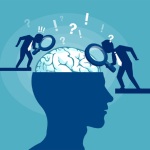 Adulthood is often thought of as the point where you’re done developing. Most states for example don’t allow anyone under 21 to drink because that was where we drew the line, but we allow people as young as 18 (here in the US) to join the military, vote, etc. You may think that this would be roughly where we stop developing and that would explain the somewhat artificial line we’ve drawn. The truth is much stranger than that and when it comes to the brain you don’t develop evenly.

END_OF_DOCUMENT_TOKEN_TO_BE_REPLACED 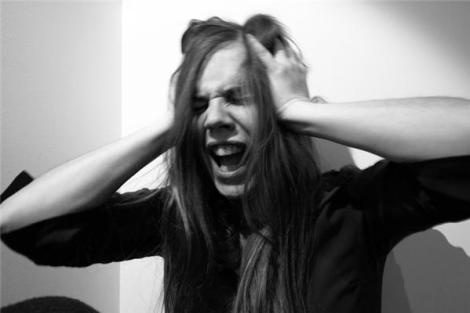 The consequences of traumatic experiences can be passed on from one generation to the next. (Credit: Isabelle Mansuy / UZH / ETH Zurich)

Did you serve in the military? Maybe you witnessed something traumatic at home, or you had a bad accident. It turns out that if it is extremely traumatic and sticks with you, chances are it will get passed on to your children. The findings come from a new study from the University of Zurich and ETH Zurich and they even have some ideas as to why it gets passed on.